Flickr has undergone a major redesigned and rolled out a lot of new features for both desktop and mobile users. What’s new in this release? 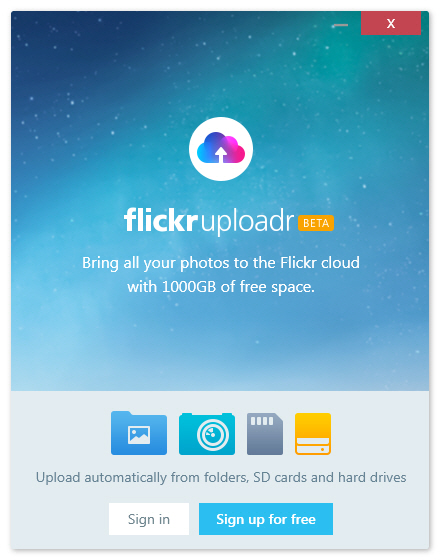