KGX or King’s Cross is a free and open source terminal emulator for Linux. It is a simple terminal for average and casual cli user. It will work well on GNOME and Phosh systems. You can host multiple sessions per window with nifty tabs, ctrl click the links using mouse to open it, Files Nautilus extension integration support and it comes with keyboard shortcuts and filter support. It is released under GNU General Public License v3. 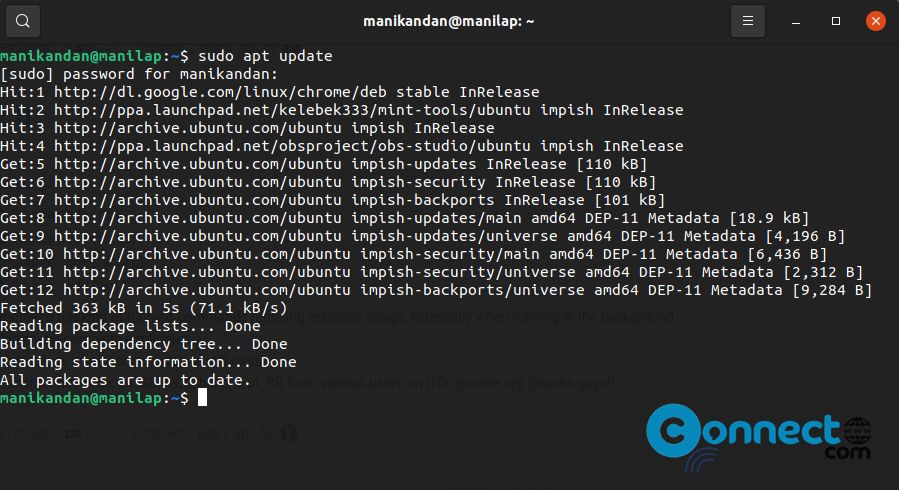 It is available via the default Ubuntu repository so you can easily install it via apt command in terminal. open terminal app (ctrl+alt+t) and run below command. It will install the latest version of KGX on your system.

That’s all. You ca use this terminal in any small screen sizes and for touch usage also.

How to install VirtualBow Bow Designer and Simulator on Ubuntu

How to install Minetest On Ubuntu – Best Minecraft alternative Game