qimgv is a free and open source Qt5 based image viewer for Linux and Windows. Using qimgv image viewer, you can edit the image and it is also provides video support via libmpv and webm. Some of the important features are ability to run shell scripts, fully configurable setting menu, you can easily copy and move images to different places, configurable shortcut keys and dark theme support. This is easy to use image viewer. 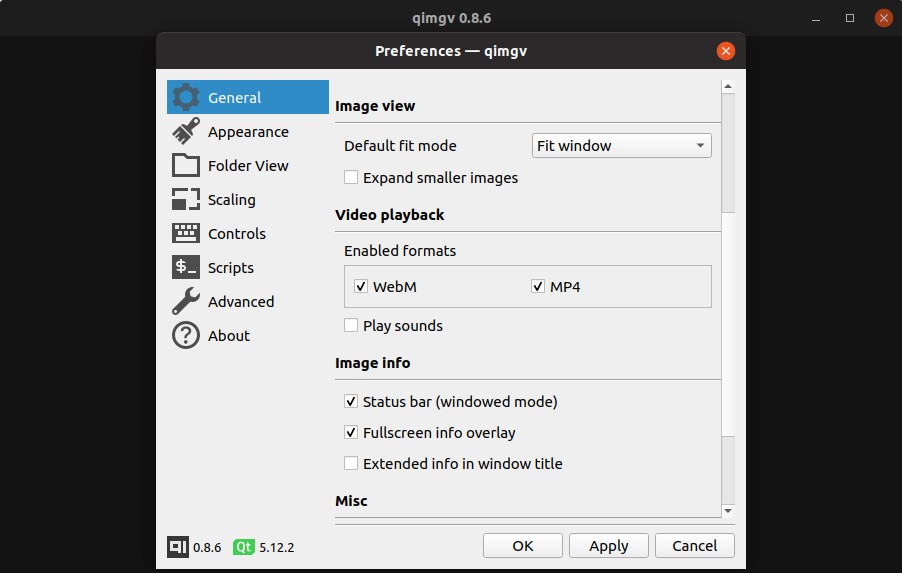 You can install qimgv image viewer on Ubuntu via its official PPA. Open your terminal app (Ctrl+Alt+T). Type below command and press the enter key.

Then type your Ubuntu user password and hit the enter key if needed. Then press the ENTER key to confirm the addition of qimgv image viewer’s PPA. Then run the below code.

After the successful installation of qimgv, you can start it from terminal by running the below command

Or click the show applications in the Ubuntu Gnome dock and type qimgv in the search box and click qimgv to open it.

How to install Vimix Live Video Mixing on Ubuntu