Mr.Rescue is a free and open source an arcade style fire fighting game for Windows, MacOS and Linux. In this game players need to rescue civilians from a burning building by picking them up and throwing them out the window. You will also get a water gun and it will help you to go way through flames in the game and collect coolants to cool down your against fire. This game is build on Love framework. Using this framework you can make 2D games in Lua. It is released under a Creative Commons BY-SA 3.0 unported License. 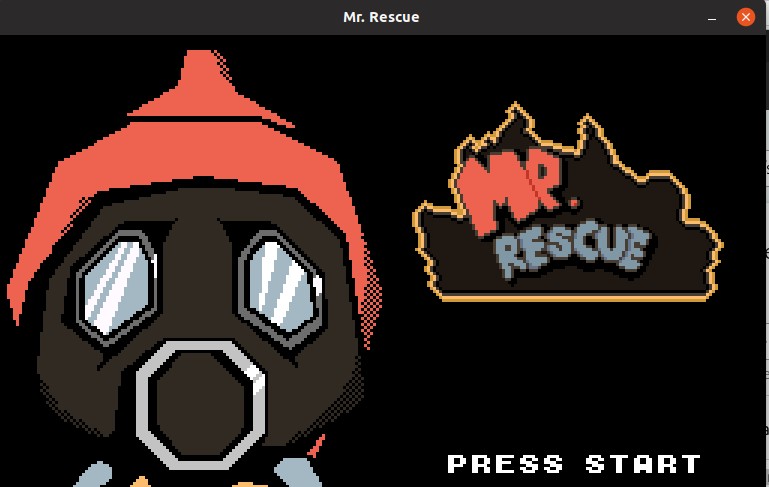 For Ubuntu users Mr.Rescue fire fighting game available as a snap package. And This snap is maintained by the Snapcrafters community and not officially maintained by the upstream developers. You can install this game via this snap.

Open your terminal app and type the below command and hit enter.

If needed type your Ubuntu password. Then run the below command in your terminal app. It will install the latest version of Mr.Rescue fire fighting game on your system.

After the successful installation of Mr.Rescue fire fighting game, click the show applications in the Ubuntu Gnome dock and type Mr.Rescue in the search box and click Mr.Rescue to open it. For Unity you can search Mr.Rescue from Ubuntu dash.

You can also install it via running the below command in terminal. 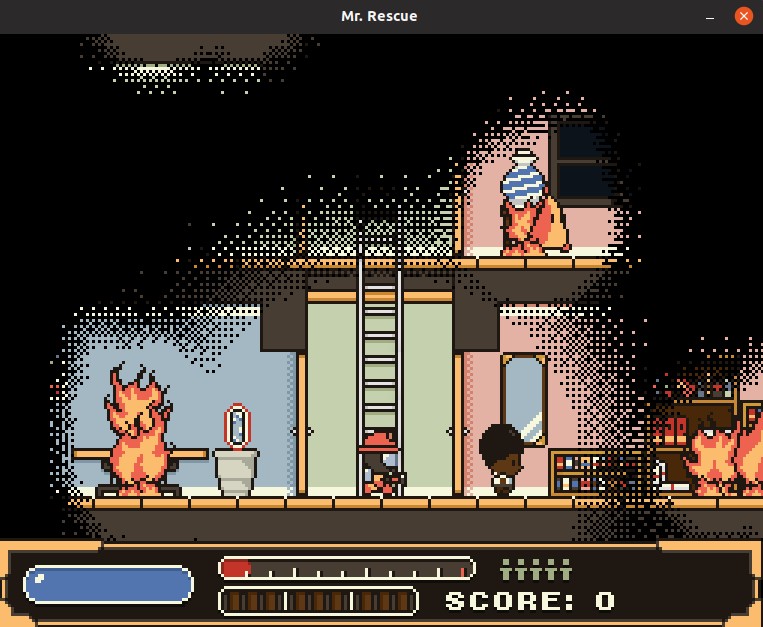 You can adjust the music and sound volumes, open the game in full screen mode, configure your keyboard control keys and your Joystick.

If you want to test the development version of the game just run the below command in terminal. It will install the edge version of Mr.Rescue fire fighting game.

How to install Pick on Ubuntu – Free Colour Picker Tool

How to install Kodi media player on Ubuntu Linux