GLtron is a free and open source bike for Linux, Windows and MacOS. It is released under the GNU General Public License. It is a tron like bike game inspired by the movie TRON . In this game you are the rider of lightcycle tron bike. This lightcycle tron bike creates wall like the trail behind it. In this game to need to force players to drive into a wall and kill them but you need to live till the end to win this game. This bike battles takes place in a rectangular arena. 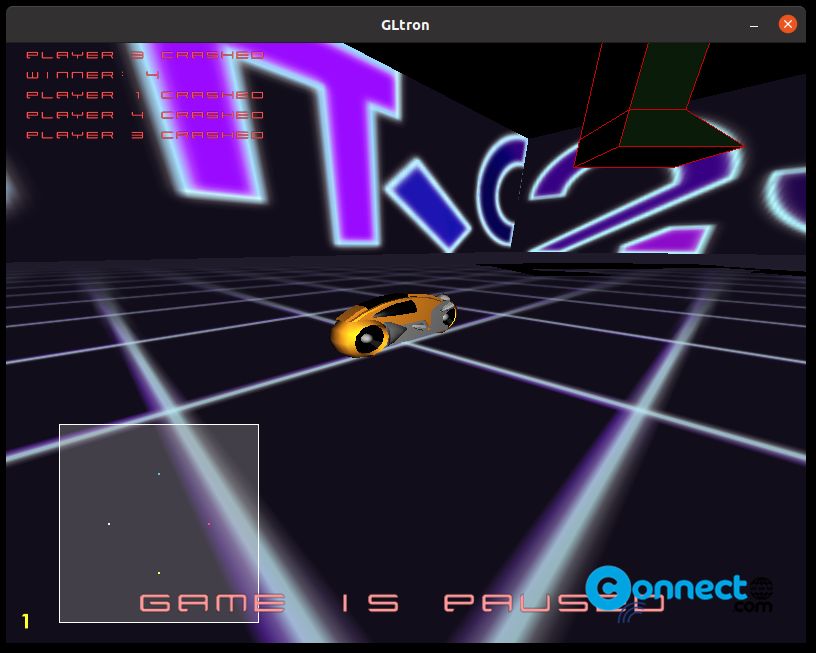 You can easily install GLtron Trom movie bike game in your Ubuntu via terminal. Open the terminal application. Press ctrl+alt+t to open terminal. Then run this command to update your Ubuntu software source list.

Enter your Ubuntu user password. Then run this GLtron installation command to install the latest version of this game on Ubuntu.

GLtron is a simple and lightweight fun game. The installation size is less than 3MB. You can start this game by running this command.

How to install SubMix on Ubuntu – Free Multitrack Audio Editor