Dragon Player is a free and open source multimedia player for Linux. It is a simple and easy to use media player. Using this you can play your multimedia files. It comes with Resume video playback option, auto subtitles load support, you can change video display settings and also play CDs and DVDs and from Stream in this player. You can also configure the keyboard shortcuts and the toolbar.It is based on Solid and Phonon. It is a KDE project and released under GNU General Public License v2.0 or later.

Dragon Player is available as snap package file for Ubuntu Linux. You can install this from your command-line terminal application. Open the terminal app (ctrl+alt+t) an run below Dragon Player snap installation command.

After the installation you can open it via the below command. 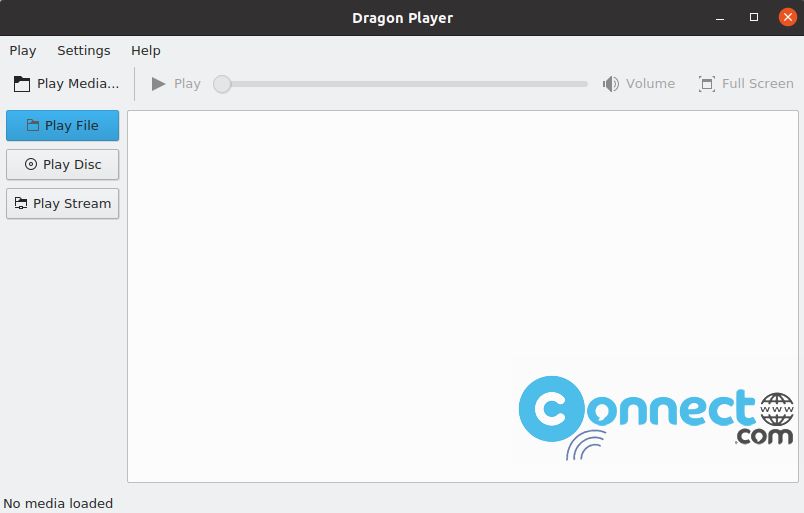 How to install Ubuntu Tweak on ubuntu 11.10

How to install FreeFileSync on linux mint

How To Find Your Ubuntu Linux OS Installation Date And Time