CPU-X is a free and open source system hardware information tool for Linux and FreeBSD. Using CPU-X you can get your Linux system hardware information. Its user interface looks similar to CPU-Z for Windows. If you start the CPU-X daemon with root privileges, then it will provide for details and help to avoid empty labels. Using CPU-X you will get your system, CPU, Motherboard and Graphics details. It is released under GNU General Public License v3.0. 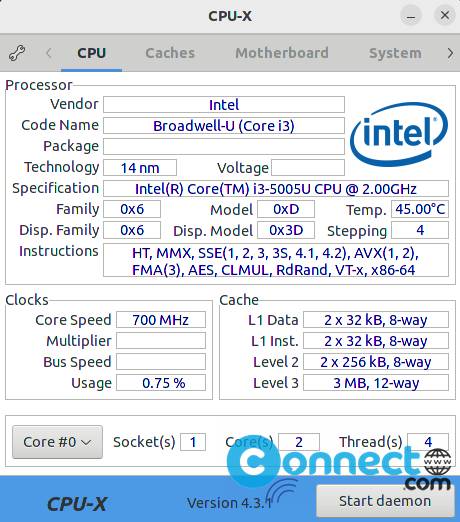 How to Install CPU-X on Ubuntu Linux

Download the latest version of CPU-X in portable .AppImage file format from the above download link and save it on your downloads folder. Now open the terminal software (ctrl+alt+t) and run below commands one by one.
Here “CPU-X-v4.3.1-x86_64.AppImage” is the downloaded file name. You can change below command based on your file name. 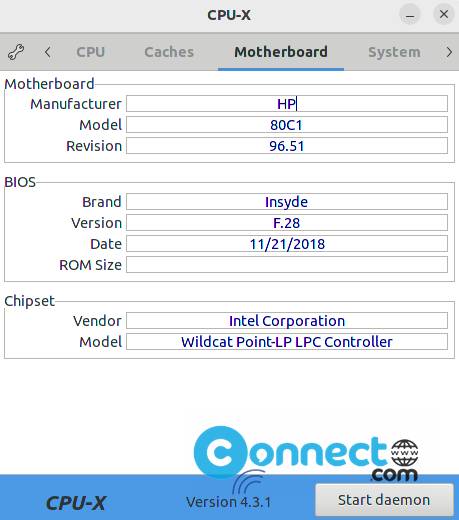 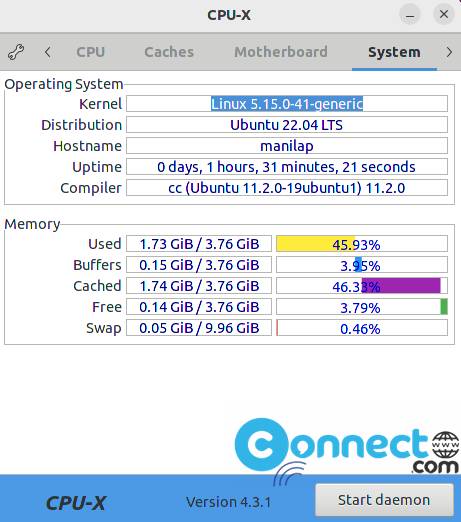 You can also install it from Ubuntu default repositories since Ubuntu version 20.04. In your terminal application run below command to install CPU-X. 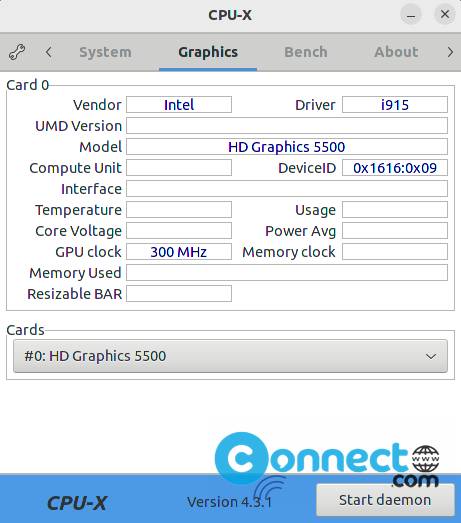 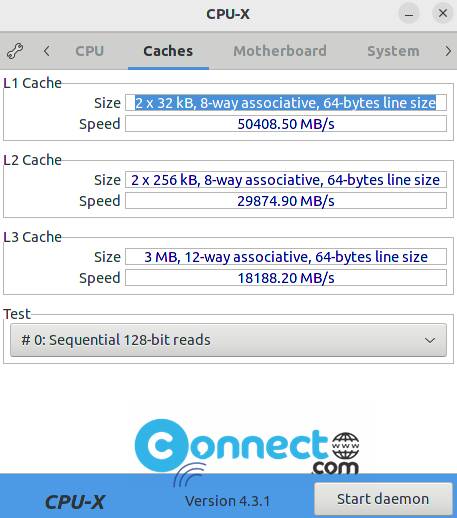 How to install Gmusicbrowser Music Player on Ubuntu

How to install Enve on Ubuntu – 2D Animation Software for Linux