Meld is a free and open source visual diff, compare and merge tool for Linux, Windows and MacOS. Using Meld you can compare files, directories, and version controlled projects easily with less confuse. It comes with 2 way and 3 way comparison mode of both files and directories and real time comparisons update as you type. It supports Git, Mercurial, Bazaar and Subversion version control systems. It is released under the GPL v2 or later license. 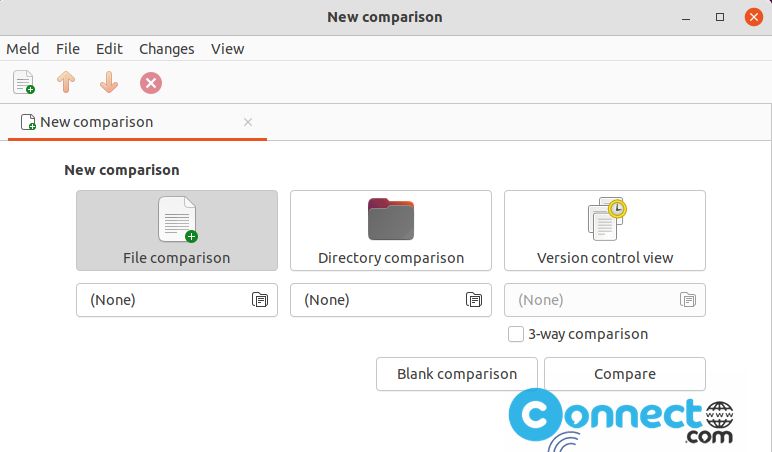 How to install Meld on Ubuntu Linux

Meld is available via Ubuntu repositories and as a flatpak package from flathub. Open the terminal software in your system using the ctrl+alt+t keys and run below commands. It will install Meld application on your system.

After the installation start meld using below command or you can also start it via show applications menu.

You can also install meld app using flatpak. For that you need to install flatpak and flathub on your system and restart it after the installation. Then open terminal and run below meld flatpak installation command.

How to install Pick on Ubuntu – Free Colour Picker Tool