Google is celebrating charles dickens 200th birthday with a new google doodle features characters from his novels including Scrooge, Bob Cratchit and Pip in its homepage. Charles John Huffam Dickens (7 February 1812 – 9 June 1870) was an English novelist, generally considered the greatest of the Victorian period. Charles Dickens was born at Landport, in Portsea, on February 7, 1812, the second of eight children, to John and Elizabeth Dickens 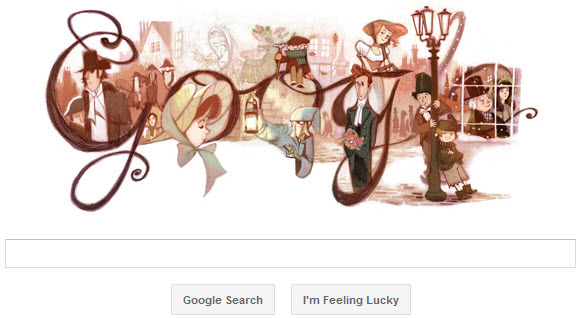 Ubuntu One for Windows released