Bulky is a free and open source bulk file and directory rename application for Linux from Linux Mint team. It is based on Python and released under GNU General Public License v3. Using this bulky renamer application you can find and replace file and directory names with regular expression support. You can also remove letters and insert new text, change filename to title case, upper case, lower case and first character uppercase. It also comes with preview the changes support. 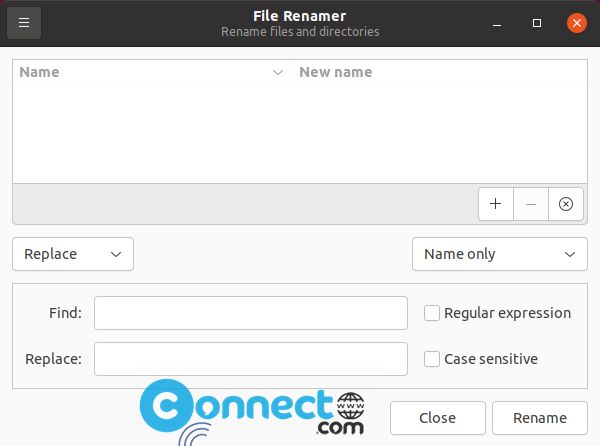 You can also install bulky via below command

You can open Bulky from below command.