AAAAXY is a free and open source nonlinear puzzle platformer game for Windows, Linux and MacOS. This game is taking place in non-Euclidean geometry platform. It is released under Apache License 2.0 and written in Go. This is really a fun game and in this game you need to jump, run, explore and complete all goals to win this game. You can use keyboard or any controller to play this game. You can download AAAAXY from below link. 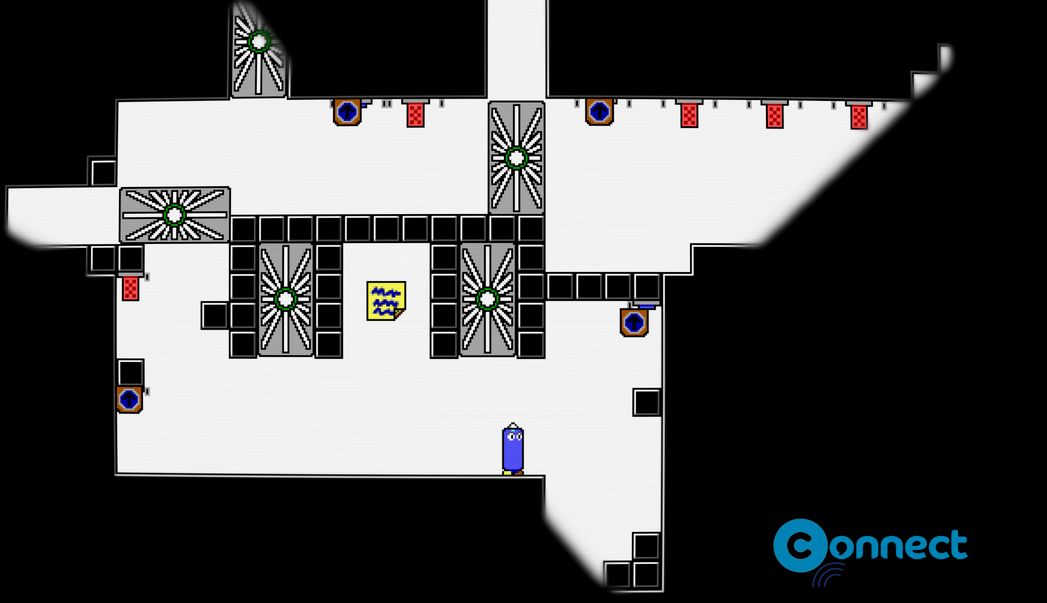 AAAAXY is available as a portable AppImage, snap and flatpak packages. Go to the above AAAAXY download link and download the latest version of AAAAXY game in .AppImage file format and save it on your Downloads folder. Then open the terminal software (ctrl+alt+t) and run below commands one by one. Here “AAAAXY-x86_64.AppImage” is the downloaded file name. You can change below commands based on your file name.

In terminal run below command to install AAAAXY snap.

You can run AAAAXY via below command

Install flatpak and flathub on your system and restart your system. After that in terminal app run below AAAAXY flatpak install command. it will install the latest version of AAAAXY on your system.

You can run AAAAXY using this command.

and uninstall AAAAXY via below command.

How to setup FamilyShield Parental Controls on Ubuntu

Save your Personal Data with Pika Backup