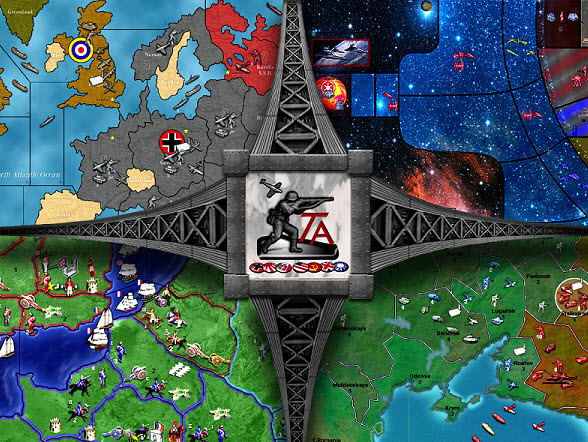 Triplea is a free and open source turn based strategy game and board game engine for Windows, Mac Os and Linux. It is released under the GNU Public License (GPL). And the game rules are based upon Axis and Allies rules.This is mainly based on World War II.It was created by Sean Bridges. In this  game the available modes are Team play, 1vs1, Single player and Multiplayer using Play By Email (pbem),  LAN, free online lobby. It uses a  secure dice server to encrypt the data and the save games are also encrypted. 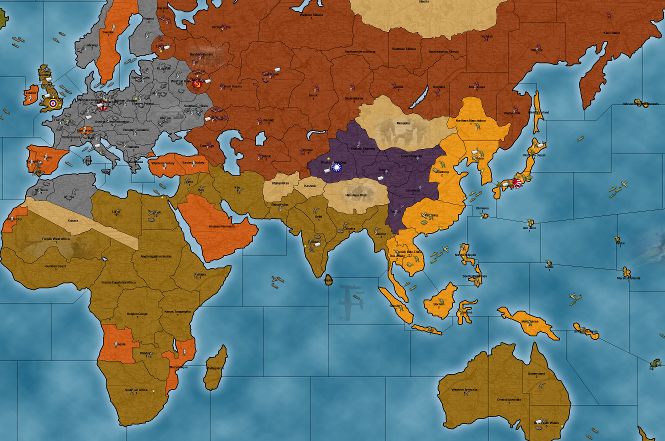