VirtualBox is a free Open Source x86 and AMD64/Intel64 virtualization software for Windows, Linux, Macintosh, and Solaris. It is released under the terms of the GNU General Public License (GPL) version 2.it supports a large number of guest operating systems. It does not require the hardware virtualization to run the guest operating system. you can run even on older hardware where these features are not present. It supports Guest multiprocessing (SMP), USB device,Hardware compatibility,Full ACPI support, Multiscreen resolutions, Built-in iSCSI support and PXE Network boot. 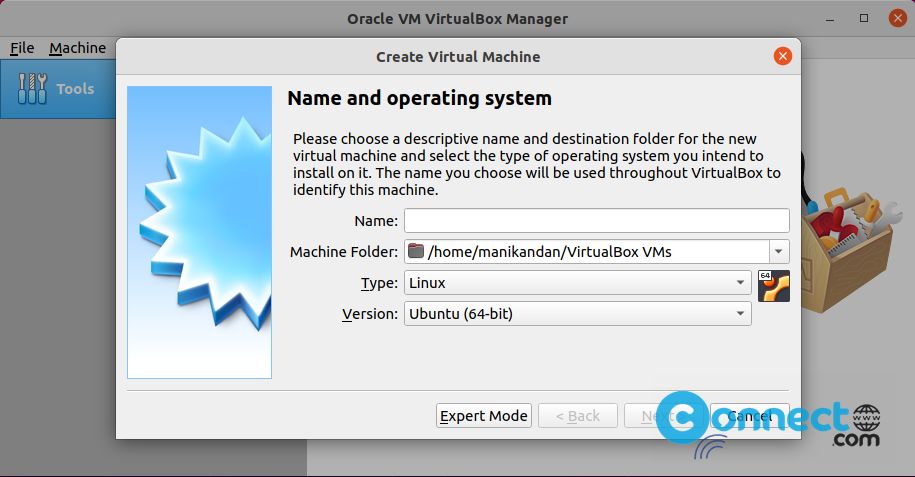 END_OF_DOCUMENT_TOKEN_TO_BE_REPLACED

For JDK 6 click here : How to install jdk6 on ubuntu