Sidetrack is a free and open source maze game for Linux. In this game you need to escape from maze without touching the walls. Move up, down and forward through these obstacles, pits and robots. It is released under GNU General Public License, version 2. It is simple but fun and addictive game. 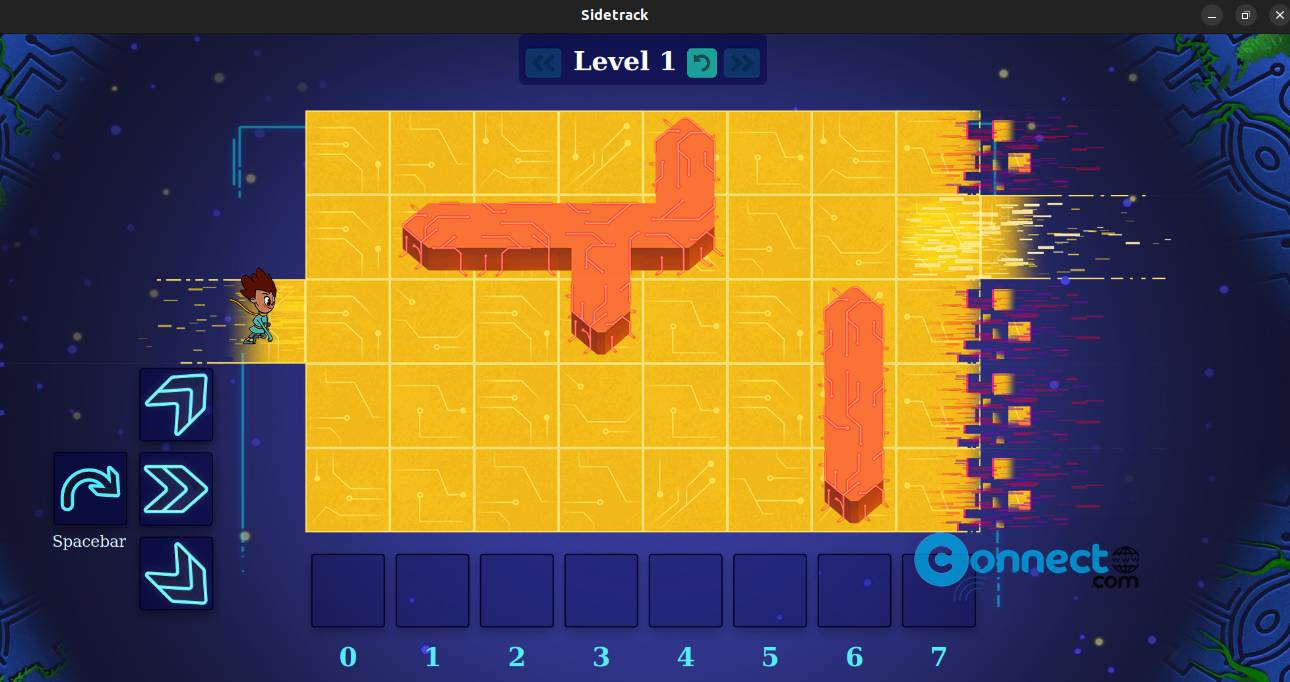 How to Install Sidetrack on Ubuntu Linux

You can install Sidetrack game via flatpak from flathub. If you don’t have then first install flatpak and flathub on your system. Follow below link

Also Read:  Turn Photos into Sketch and Cartoon with XnSketch

Restart your system after flatpak and flathub installation. In the terminal software run below Sidetrack game flatpak install command.

After that open Sidetrack using below command.

And you can also uninstall Sidetrack game using

Windows software and its Linux alternatives