The Mint team just released Linux Mint 20.1 called Ulyssa. It is a long term support release which will be supported until 2025. Linux Mint is a free and open-source Linux distribution based on the Ubuntu. It comes with some new features, updated software and bug fixes. It is available with 3 desktop environments Cinnamon, MATE, and Xfce. All there major editions got lot of important and improvements. 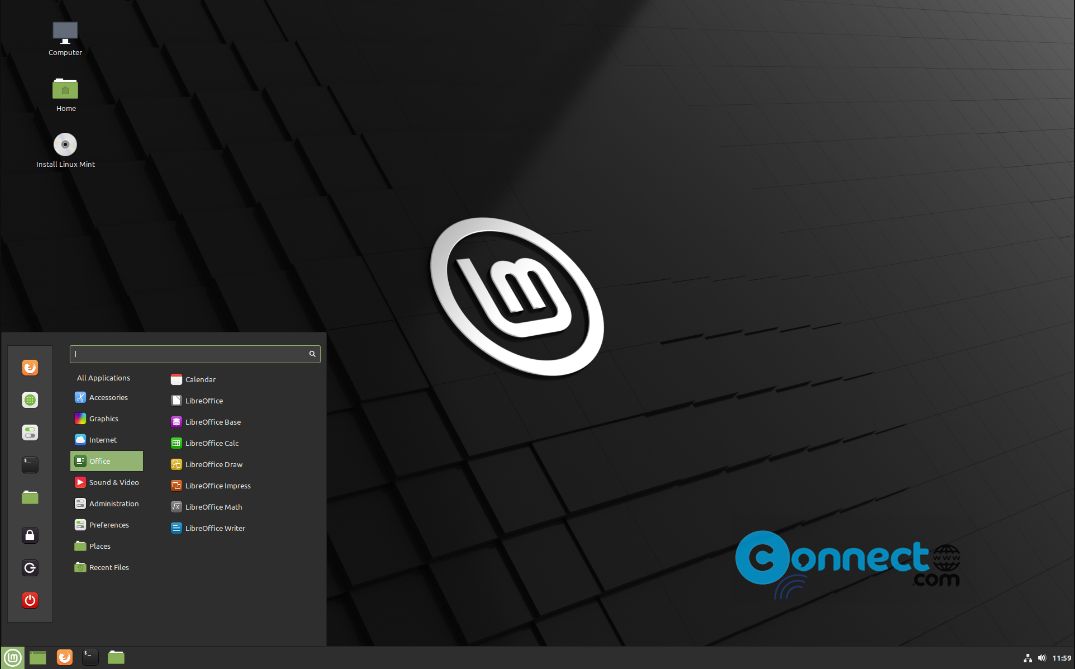 Linux Mint 20.1 Ulyssa based on the Ubuntu 20.04 LTS release and Linux kernel 5.4. This version of Linux Mint comes with Web Apps support to convert any website into a desktop application and launched new Hypnotix application. Hypnotix is a free open source IPTV player for M3U playlists. It also supports live TV and VOD.