Fluent Reader is a free and open source RSS feed reader for Windows, MacOS and Linux. It is based on Electron and React and it is released under open source BSD 3 clause License. The user interface of Fluent reader inspired by Fluent Design System. You can import and export OPML files and Fetch articles in the background. It also comes with full dark theme mode support. You can read the feed locally in your system or sync with Feedbin or self-hosted services compatible with Fever API. Fluent Reader still in beta stage but usable. 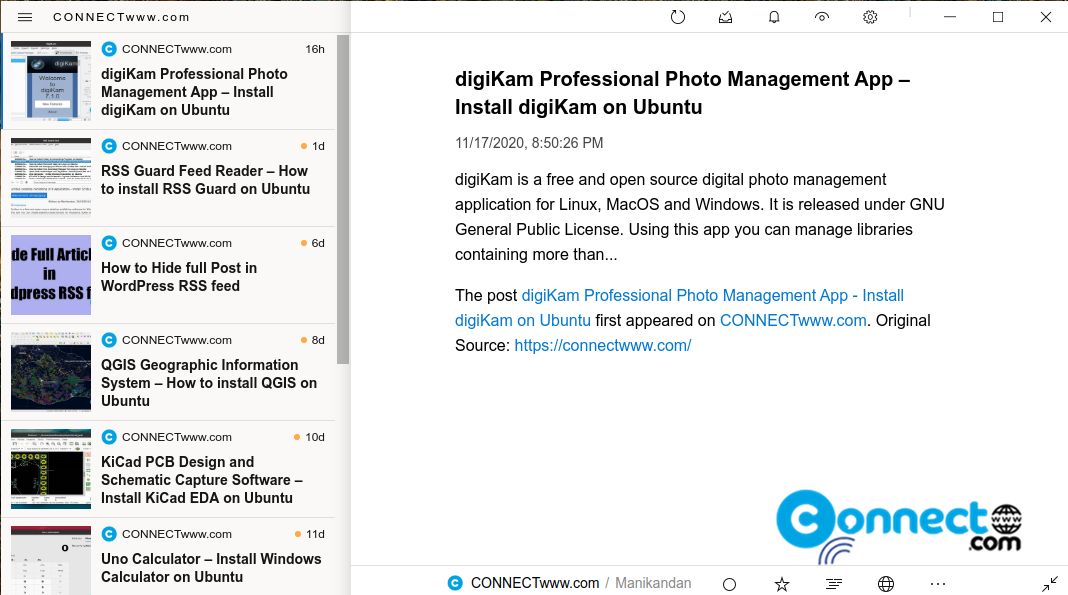 You can install Fluent Reader via the portable AppImage on your Ubuntu system. And the unofficial snap package also available.

Download the latest Fluent Reader in AppImage file format and save in your downloads folder.
Here the file name is “Fluent.Reader.0.8.0.AppImage”. You can change the below commands based on the downloaded file name. Open your terminal (ctrl+alt+t) and run below commands one by one. 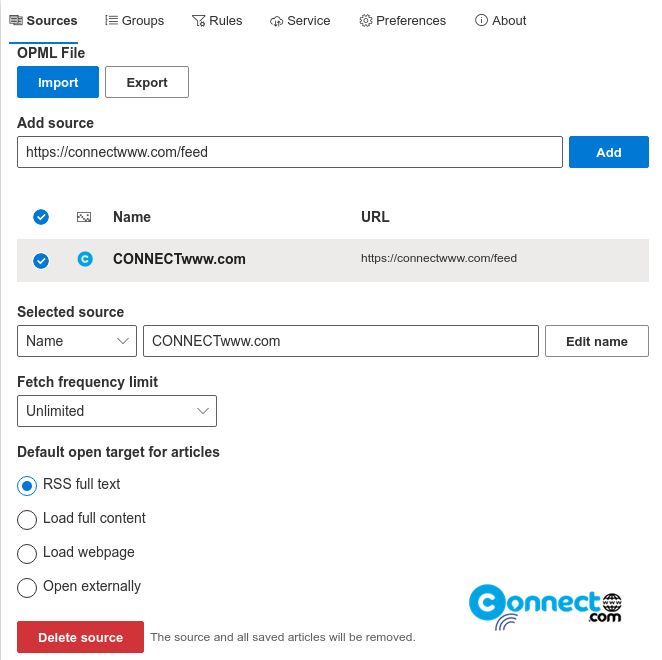 You can also install it via snap but for the latest version always use the AppImage. In your terminal run this command to install Fluent Reader via snap.