Dash to dock is a free and open source Mac OS style Dock application launcher GNOME Shell extension for Linux. If you don’t like the Ubuntu dock and want to replace it with some think look like Mac OS dock, then you can install Dash to Dock on your on Ubuntu system. using this you can make your Ubuntu Os look like Mac OS. It supports autohide, intellihide and fixed modes. And also comes with lot of options.

Install Dash to Dock on Ubuntu: 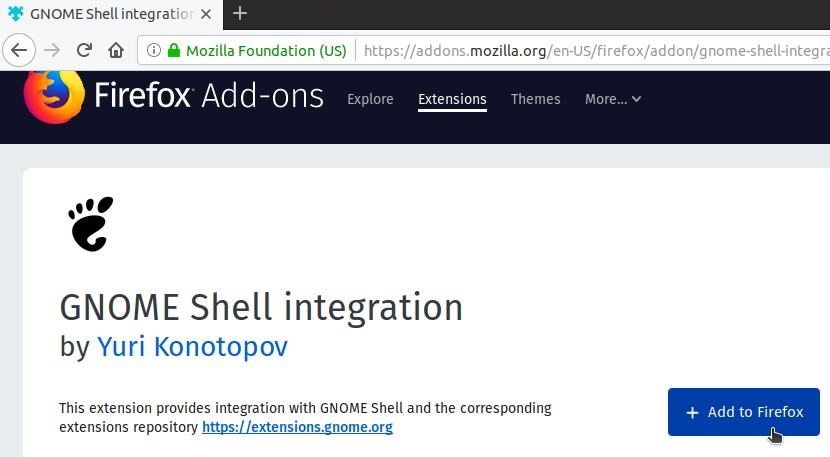 Go to the above links and install it. 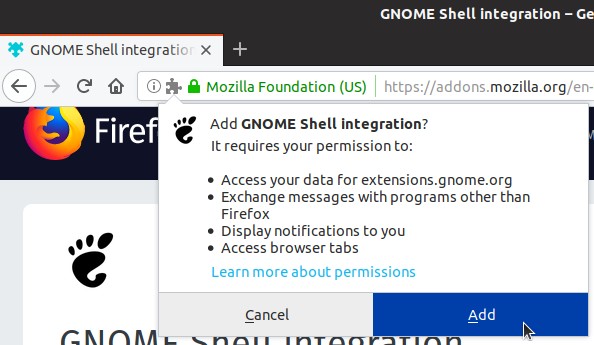 After that open terminal (Ctrl+Alt+T) app. Type the below command and press the enter key.

If needed type your Ubunru password. The run the below command . It will install the native host connector on your system.

After that restart your browser, then go to the below Dash to Dock link.

Then turn ON the toggle to install it. After turning ON , the installation windows will popup. Just click the install button.

You can configure using tweaks and also from website configure button. 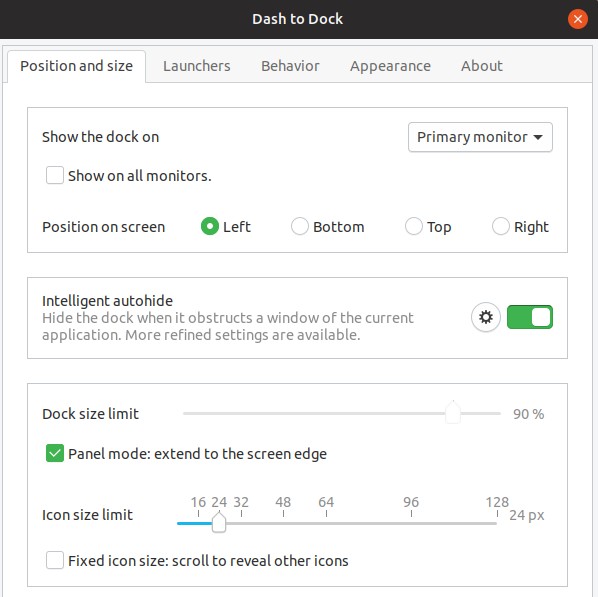 Our app is now available on Google Play.