Google has launched a new service called Google+. Google+ is the new social network project from google with a very limited field test. Google+ is one of the more ambitious projects in the company’s history. Some features 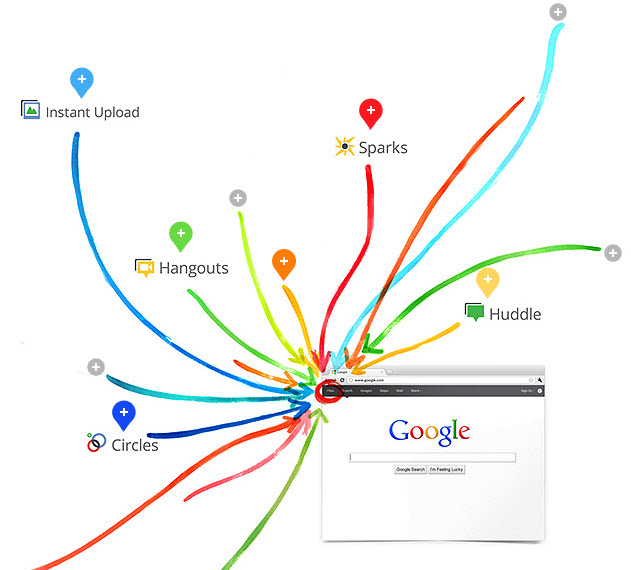 Great Pyramids of Giza in 3D