After nearly three years of collaboration by nearly a thousand contributors, Drupal 7.0 is today officially released and ready for download. Drupal is an open source content management platform powering millions of websites and applications. It’s built, used, and supported by an active and diverse community of people around the world. Approximately 1% of of the websites in world using drupal. 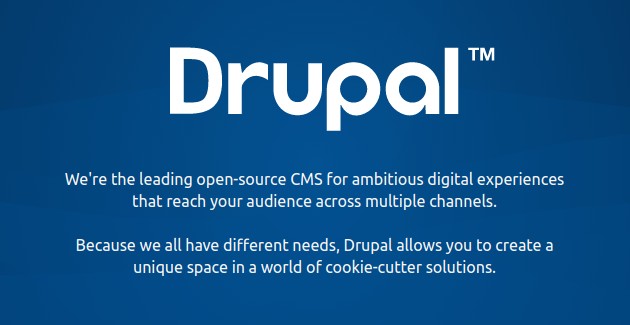