Cutter is a free and open source reverse engineering application for Windows, Linux and MacOS. It is based on cli reverse engineering framework. You can extend its features using plugins. It comes with plugins of multiple decompilers including Ghidra, RetDec and JSDec support. It is released under GNU General Public License v3.0. 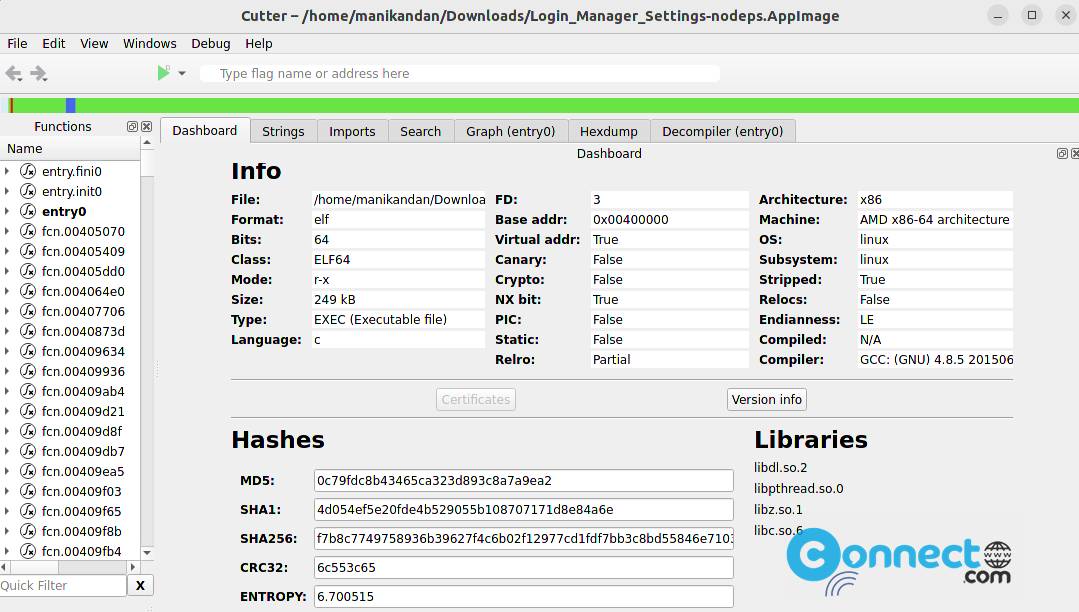 How to Install Cutter on Ubuntu Linux

Cutter is available as a portable .AppImage and flatpak package files. Download the latest version of Cutter app in the .AppImage file format and save in your Downloads folder. Now in the terminal app (ctrl+alt+t) run below commands one by one. Here “Cutter-v2.1.2-Linux-x86_64.AppImage” is the downloaded file name. You can change below commands based on the downloaded file name. 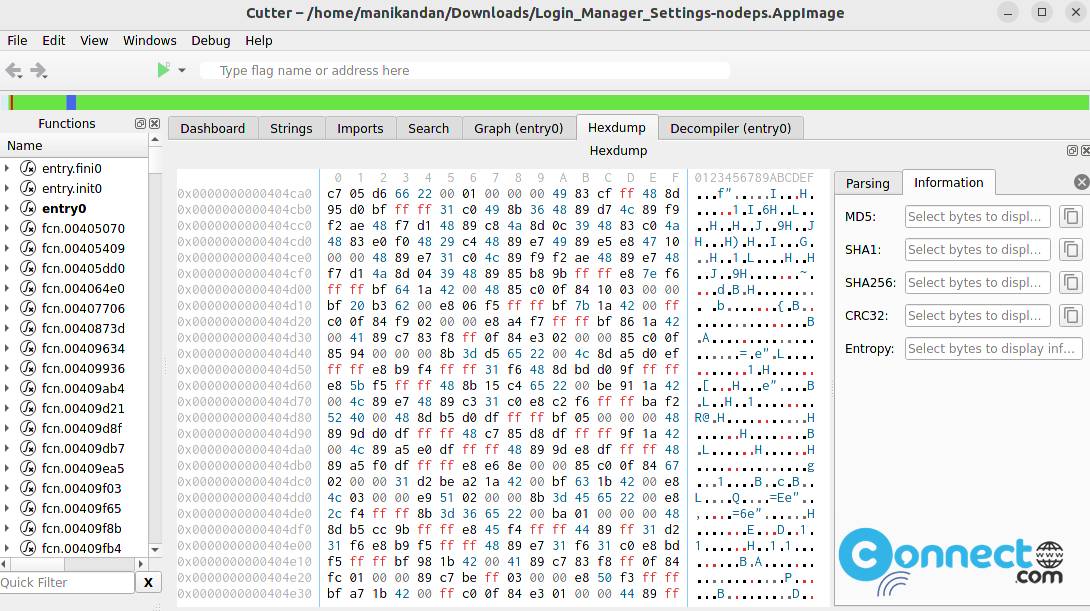 First install flatpak and flathub on your system and restart it after the installation.

After the installation you can open the Cutter app using below command or via the application menu.