What’s new in this build? 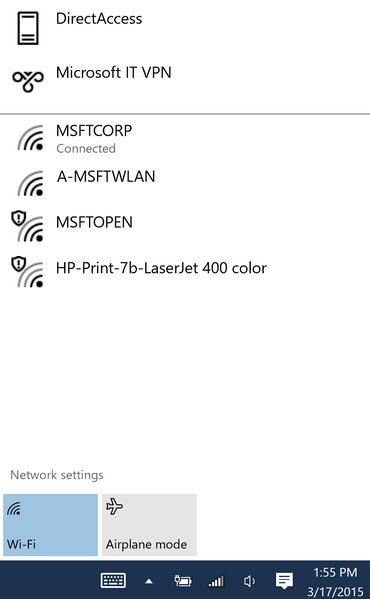 Microsoft buys $1 Billion Worth of Patents from AOL