The next version of Ubuntu, Ubuntu 17.10 gets a codename Artful Aardvark. According to wikipedia an aardvark is a medium-sized, burrowing, nocturnal mammal native to Africa and artful is an adjective which means skillful, clever, adept, adroit, skilled, expert. Ubuntu 17.10 Artful Aardvark final stable is scheduled for release on October 19, 2017. 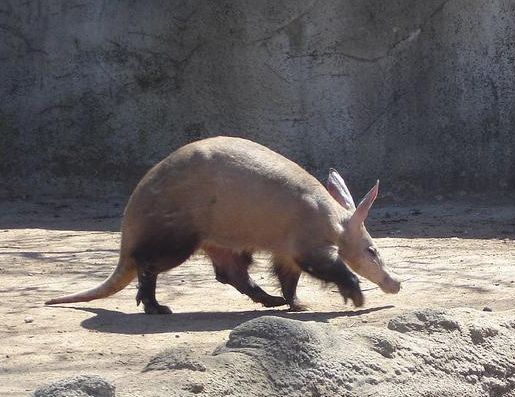