Cawbird is a free and open source twitter client for Linux. It is a fork of popular twitter client Corebird. Cawbird supports multiple twitter account, you can can create lists and favorites, inline image and video preview support and filtering of tweets and full text search. It is simple, lightweight but modern Twitter client. Because of twitter api limits, Cawbird has some limitations. It is released under GNU General Public License v3.0 and written in vala. 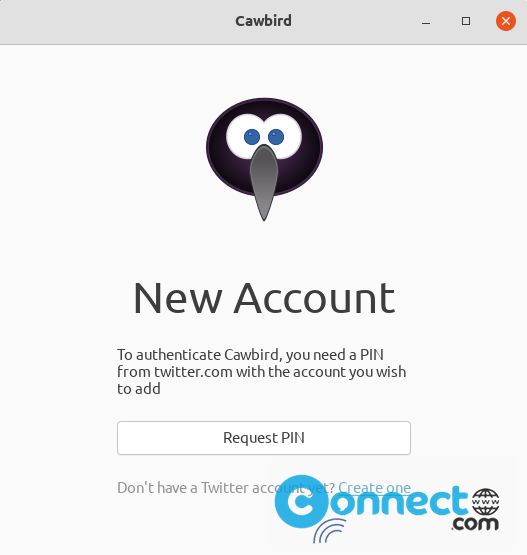