mpv is a free and open-source media player for Windows, Linux BSD and MacOS. It is a fork of popular mplayer2 and MPlayer. It does not have an official GUI, but you can controll via on screen mouse movement. It provies OpenGL based video output and usees FFmpeg hwaccel APIs to support VDPAU, VAAPI, DXVA2, VDA and VideoToolbox video decoding acceleration. You can embedd the the player into other applications using its C API. 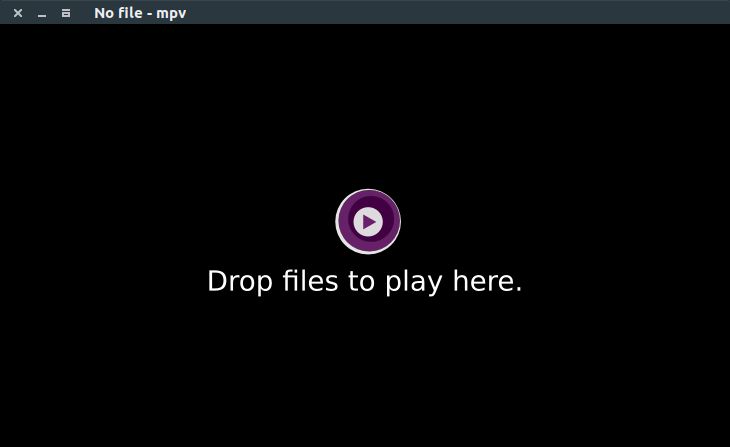 The official PPA for mpv is available on launchpad. First add its PPA by opening your terminal app by searching terminal in ubuntu dash and run the below command

Then type your ubuntu password. And hit enter key confirm the installation.
Then type the below command and hit enter.

Then run the below command in terminal to install mpv media player on Ubuntu.