Ossia Score is a free and open source sequencer for Linux, Windows and MacOS. Using this you can create interactive shows and it is best application for audio and visual artists. You can use OSC, MIDI, DMX, sound files to create intermedia scores in your system. You can customize your scores via JavaScript. Some other features are Max/MSP, PureData, Processing, openFrameworks, Unity3D, modul8 application remote control and manually set any temporal & conditional relationships between events in your score. It is released under CeCILL license and compatible with GPLv3. 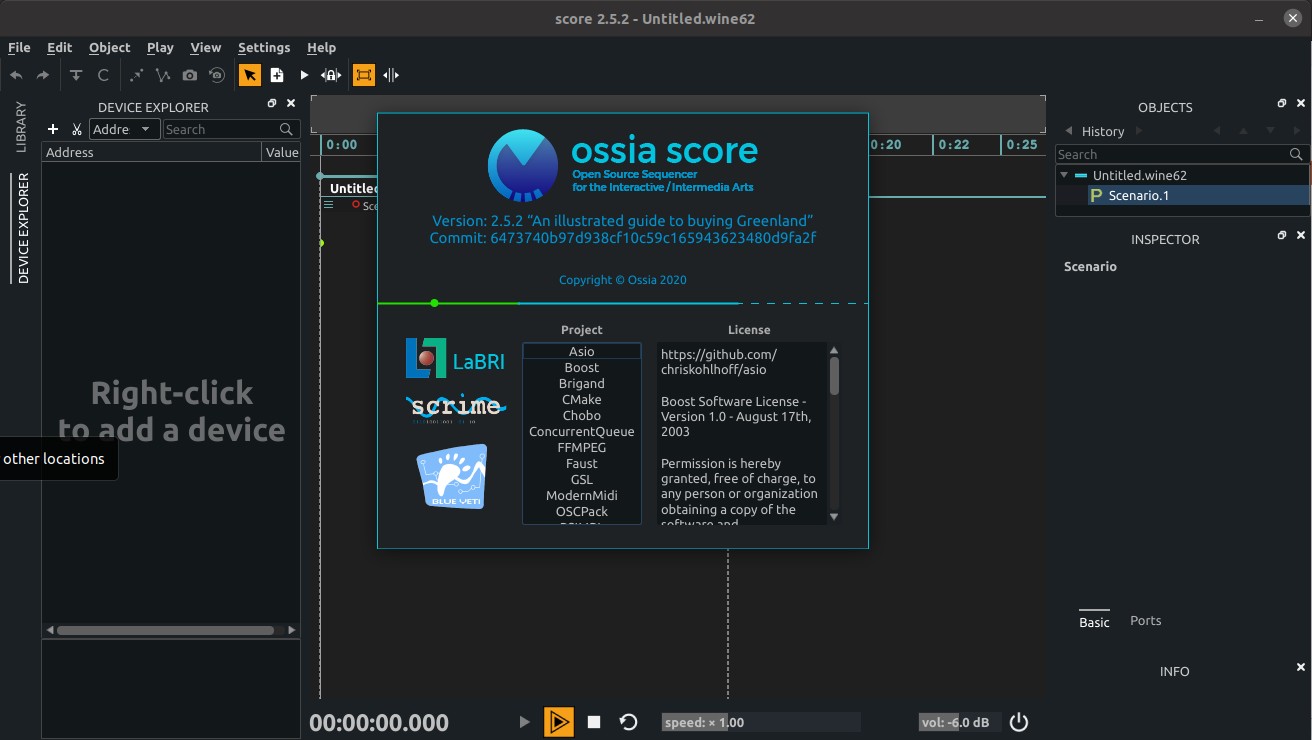 Then to launch the Ossia Score sequencer app on Ubuntu run the below command.

If you don’t like the command line way then you can do it via GUI. Right click the downloaded .AppImage file and select Properties. Then go to the Permissions tab and check the Allow executing files as program option. close this window and again right click that file and select Run.

How to install Drupal 7 on ubuntu

How to install OpenRGB RGB Lighting Control on Ubuntu